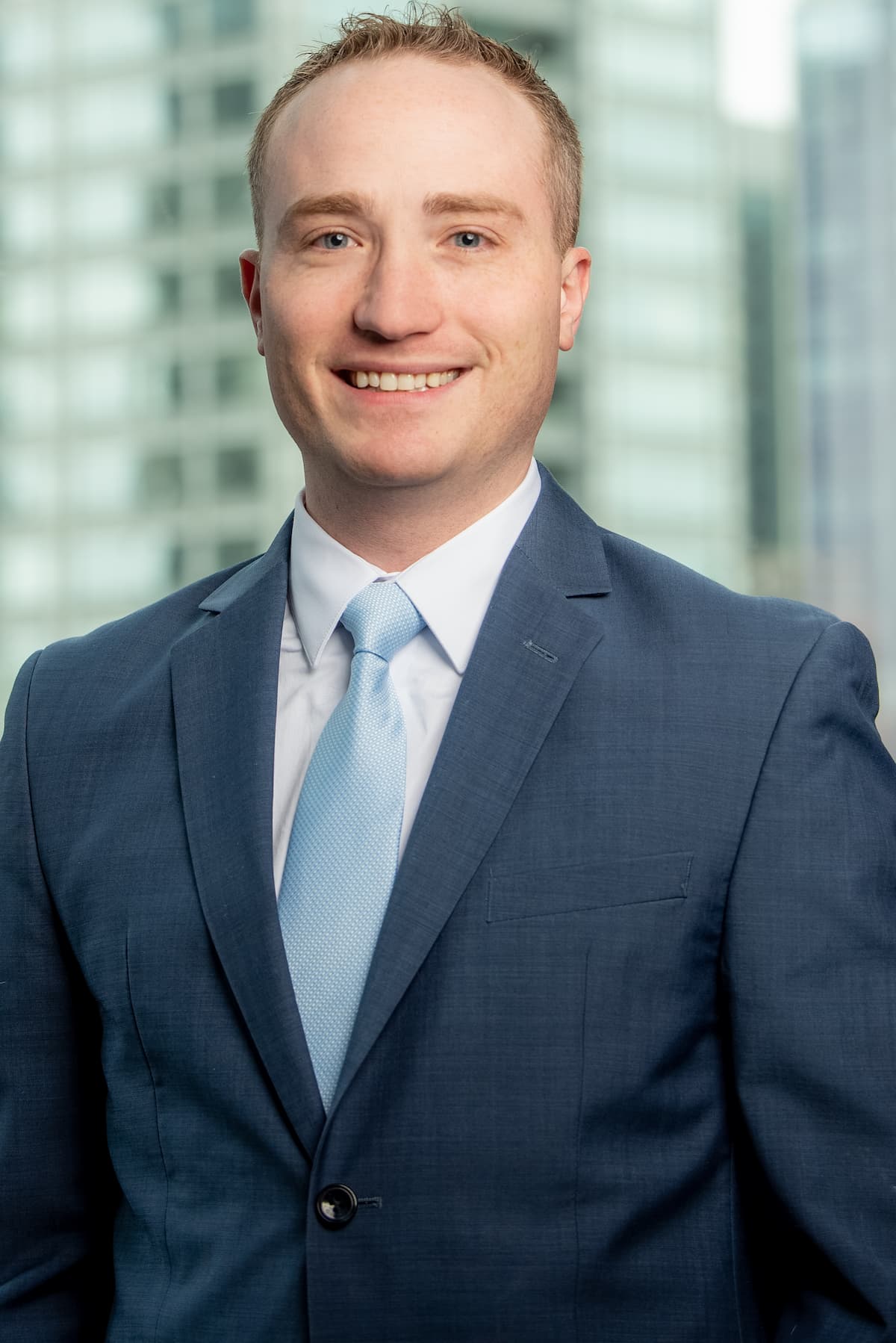 Jack takes pride in managing every facet of a complicated case. He takes a proactive approach emphasizing pre-suit investigation and early litigation analysis in order to effectuate the best strategic approach for each particular client and the unique circumstances of a dispute. He is well-versed in conducting fact and expert discovery, drafting and arguing successful case-dispositive motions and appellate briefs, and representing clients at hearings, mediations, settlement conferences and trial in both state and federal courts. Jack’s number one priority is and will always be obtaining the best result for his client.

Jack resides in Chicago with his wife Jennifer, a Chicago native, and their two sons.