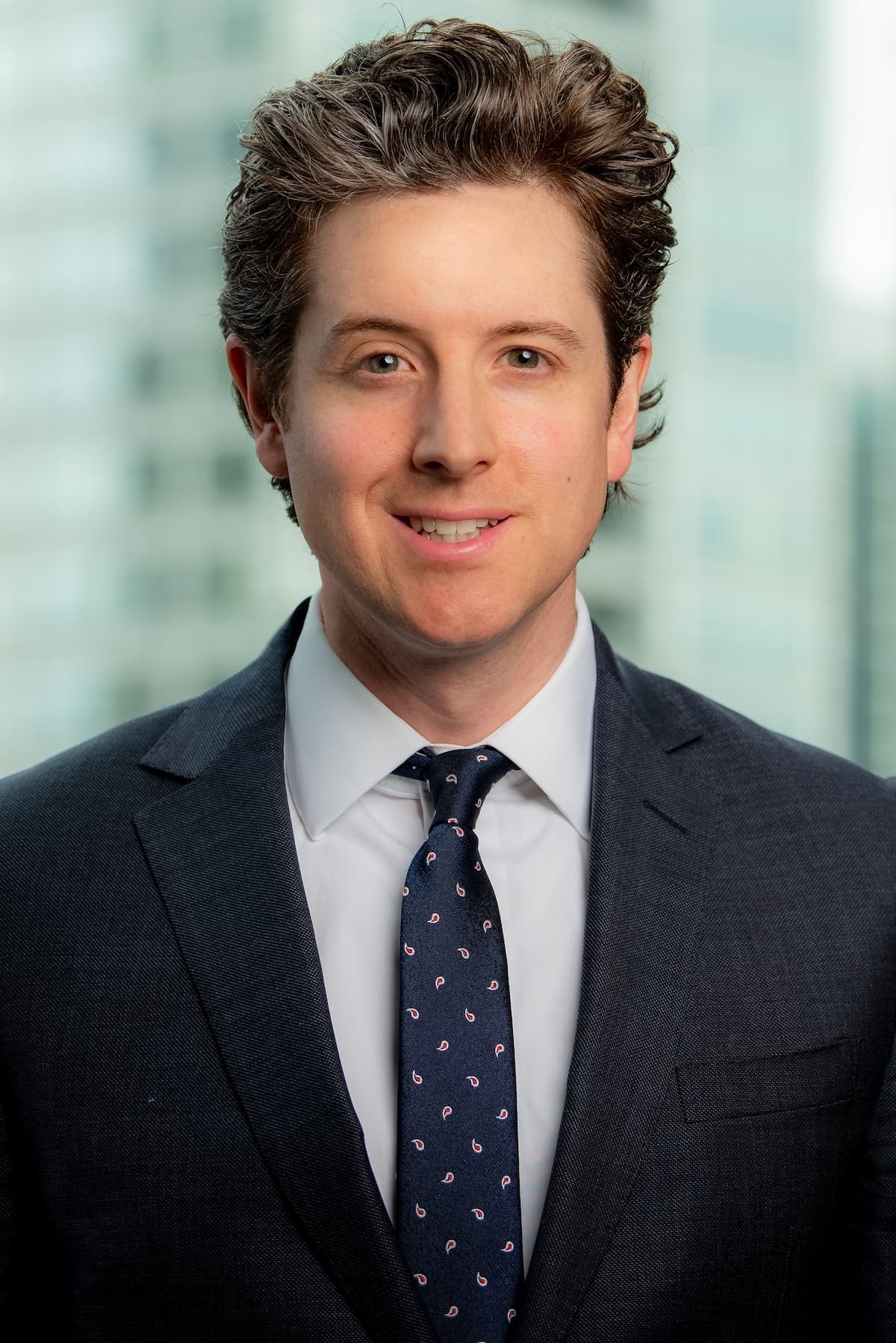 John Marrese is a trial attorney focusing his practice on complex class action, mass tort, personal injury, and commercial litigation in state and federal courts throughout the country.

Mr. Marrese has broad experience at trial and in the courtroom, having handled the direct and cross examination of key witnesses in jury trials, arbitration, and other evidentiary hearings before judges and arbitrators. Mr. Marrese’s trial practice has traversed a variety of subject matters, including personal injury, products liability, civil rights, and commercial litigation.

In addition, Mr. Marrese has extensive experience in the state and federal appellate courts. He has argued before a panel of both the Seventh Circuit Court of Appeals and the Illinois Appellate Court. Recently on appeal, Mr. Marrese obtained a favorable reversal of a trial court decision in a class action for his clients.

Mr. Marrese has also been appointed lead class counsel in class action litigation. He has successfully devised and executed class action discovery and briefing in the class certification context.

For six years running, Mr. Marrese has been selected as an Illinois SuperLawyers Rising Star in the area of class actions and mass torts, an honor awarded annually to no more than 2.5% of lawyers under the age of 40 in the state.